If a dental patient has severe tooth pain that seems to come from the root of the tooth, chances are that it is caused by an infection. Root canal therapy is a procedure that is used to eliminate the infection and relieve the pain. According to the American Association of Endodontists, American dentists perform approximately 15 million root canals each year, which makes it one of the most common dental procedures. 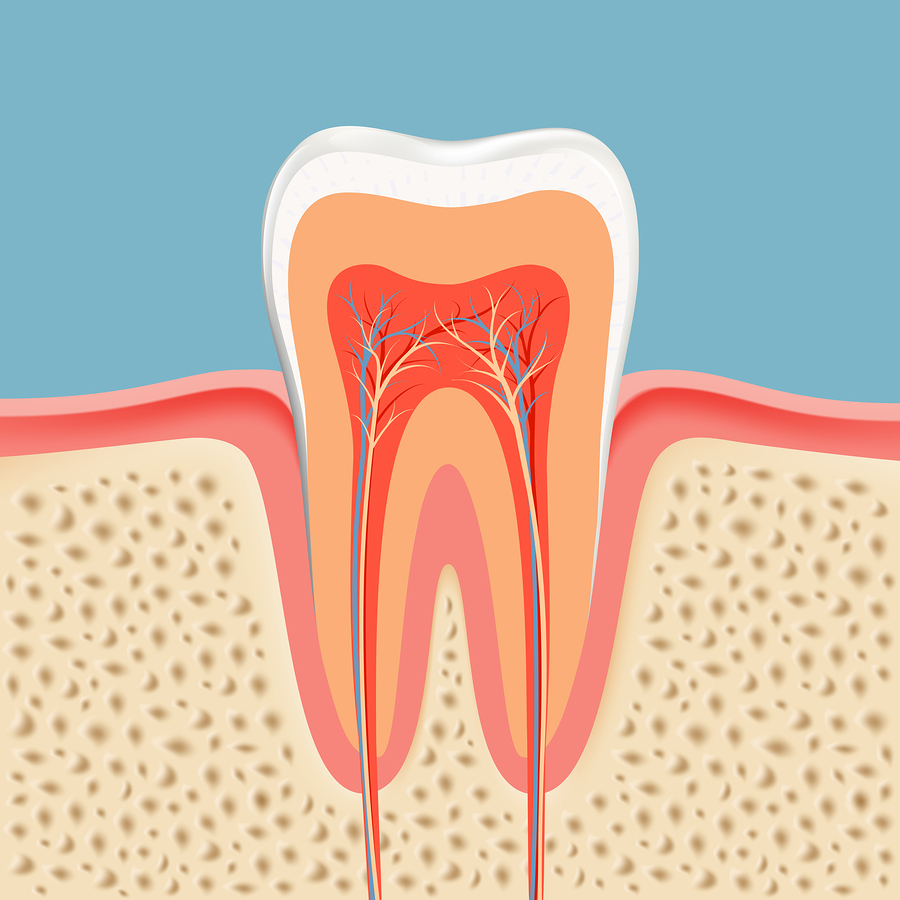 A root canal is a preferred alternative to extracting a tooth, which is why so many procedures are performed yearly. The ultimate purpose of this treatment is to save the patient’s original tooth, keeping it well-rooted, healthy and strong. When a tooth is extracted, the gums become vulnerable to decay, infection and loss of bone tissue. A root canal helps you avoid potentially expensive issues in the future.

A root canal is often completed in about two appointments. There are three main steps involved when getting this treatment:

The Benefits of Root Canal Therapy

Root canals are advantageous over other dental solutions in a few important ways:

- With a root canal you avoid the discomfort and inconvenience of having a tooth pulled.
- A root canal allows you to keep your original tooth and avoid the expense of a tooth replacement, like a dental implant or bridgework.
- Root canals have a high rate of effectiveness, meaning that in the majority of cases the tooth fully heals and strengthens over time.

A root canal could be the dental solution that you need to return your teeth to good health.

If you want to learn more about Root Canal treatments,
call Martinsville Smiles Family Dentistry in Martinsville, VA today at (276) 632-9266!